The UNESCO Madanjeet Institute of South Asian Art at BNU was initiated with patronage from late Amb. Madanjeet Singh through SAF which was started by him as a movement to promote sustainable cultural, educational and economic development throughout the region.
On account of the SAF scholarships, young people from as far as Afghanistan, Bhutan, Maldives, India, Nepal, Bangladesh and Sri Lanka come every year to the city of Lahore to study art and design at BNU.
So far 57 scholars have availed SAF scholarships at BNU including 21 from Pakistan, 7 from Afghanistan, 6 from Bhutan, 5 each from India, Bangladesh and Nepal and 4 each from Sri Lanka and Maldives.

Madanjeet Singh, a UNESCO Goodwill Ambassador since 2000, passed away in the south of France on January 06, 2013 following a stroke. Born in Lahore on April 16, 1924, he graduated from the Government College, Lahore and then received further education in Europe.

Amb. Madanjeet Singh was an authority on Himalayan Art. His publications include 'Himalayan Art', 'The Sun in Myth and Art', 'This my people", 'Renewable energy of the Sun'. Some of his works are in the National Museum of Art in Stockholm. 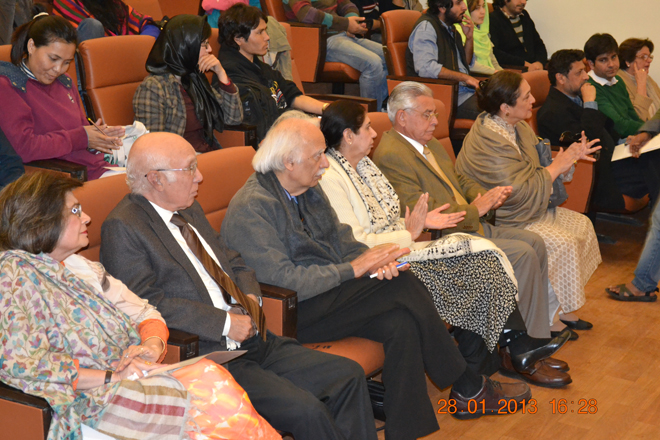 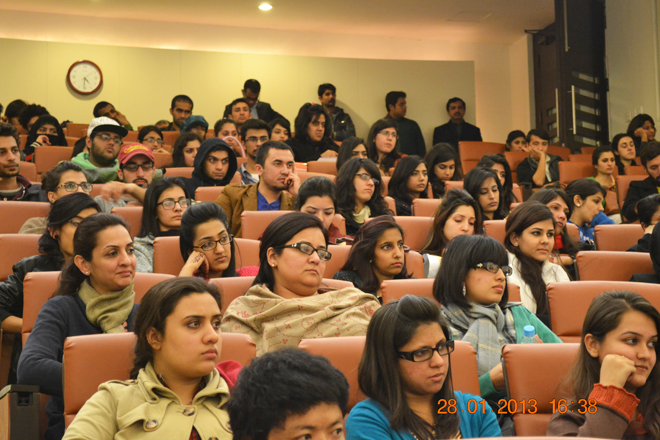