Report on activities for 2015

The two major activities of SAF-Bangladesh during 2015 have been (i) Selection of candidates for higher studies in UNESCO Madanjeet Centers of Excellence in various countries and helping the selected candidates to go to the places of higher studies and (ii) activities of South Asian Institute of Advanced Legal and Human Rights Studies (UM-SAILS). These are described below.

2.     Selection of Candidates for SAF-Madanjeet Scholarships for admission to UNESCO Madanjeet Singh Centers of Excellence

Advertisements for all the SAF‐Madanjeet Singh Scholarships for admission to the UNESCO Madanjeet Singh Centers of Excellence in different countries were published online in the prothomalojobs.com, a widely viewed website of Bangladesh. The applications were processed and interviews were conducted by Selection Committees comprising the Vice Chairperson Professor Choudhury and experts in the relevant fields.

Professor Dr. Jamilur Reza Choudhury, Vice-Chairperson of SAF Bangladesh Chapter and Mr. Matiur Rahman, Editor of Daily Prothom Alo, a widely circulated national daily of Bangladesh interviewed the candidates. A total of 29 applications were received out of which 08 candidates were short-listed and invited for interview. Names of four candidates were recommended to ACJ. A Skype interview was conducted by ACJ Selection Committee and Ms. Bristy Dey of Banglanews24.com was selected for Post Graduate Diploma in Journalism at ACJ. She was able to join ACJ in due time.

Professor Jamilur Reza Choudhury, Vice-Chairperson of SAF Bangladesh Chapter, Dr. Abdur Rob Khan, Professor and Head, Department of Political Science, North South University interviewed the candidates. A total of 22 applications were received out of which 07 candidates were short-listed and invited for interview. A total of 03 candidates were recommended to South Asia Studies.

Mr. Md. Mosharaf Hossain from Jahangirnagar University and Ms. Farjana Sharmin from University of Dhaka were selected for Master of Arts in South Asian Studies. They have joined the program in due time.

Professor Dr. Jamilur Reza Choudhury, Vice-Chairperson of SAF Bangladesh Chapter, and Professor M. Rezwan Khan, Vice Chancellor, United International University interviewed the candidates. A total of 25 applications were received out of which 07 candidates were short-listed and invited for interview. A total of 02 candidates were recommended to Green Energy Technology.

Mr. Md. Sultan Mahmud from University of Asia Pacific and Mr. Md. Shihab Uddin from United International University were selected for the program. They successfully joined the program.

Students admitted to UM Centers of Excellence in 2015

In view of the large number of students from Bangladesh who have, over the years, returned to Bangladesh after successfully completing their studies in UNESCO-Madanjeet Centre of Excellence in various countries under SAF-Madanjeet Scholarship Programme, it has been decided to form SAF Scholars Alumni Association so that they may be associated with the future activities of SAF-Bangladesh.

Valuable land with an area of 0.37 acres (1,500 square metres) at Khagan, Birulia in Savar, near Dhaka, was donated to SAILS by BRAC. The formal handing over of the documents was done by Sir Fazle Hasan Abed, Founder and Chairperson of BRAC.  The land is adjacent to the BRAC University Campus and the approximate current market price of the land would be Tk. 40 million. The architectural design of the building has been finalized. Architect Kashef Chowdhury, one of the most renowned architects of Bangladesh, has done the design. Recognizing the voluntary nature of the activities of SAF, he agreed to carry out the design pro bono. Similarly, structural design of the building has been done by a renowned structural engineer, Engr. Matiur Rahman, pro bono. The geotechnical investigation of the site has also been done by Housing and Building Research Institute, Ministry of Public Works, which agreed to waive all fees for their work. Approval has already been obtained from Union Council for the building work. The groundbreaking ceremony has been scheduled to take place on 24th November, 2015. 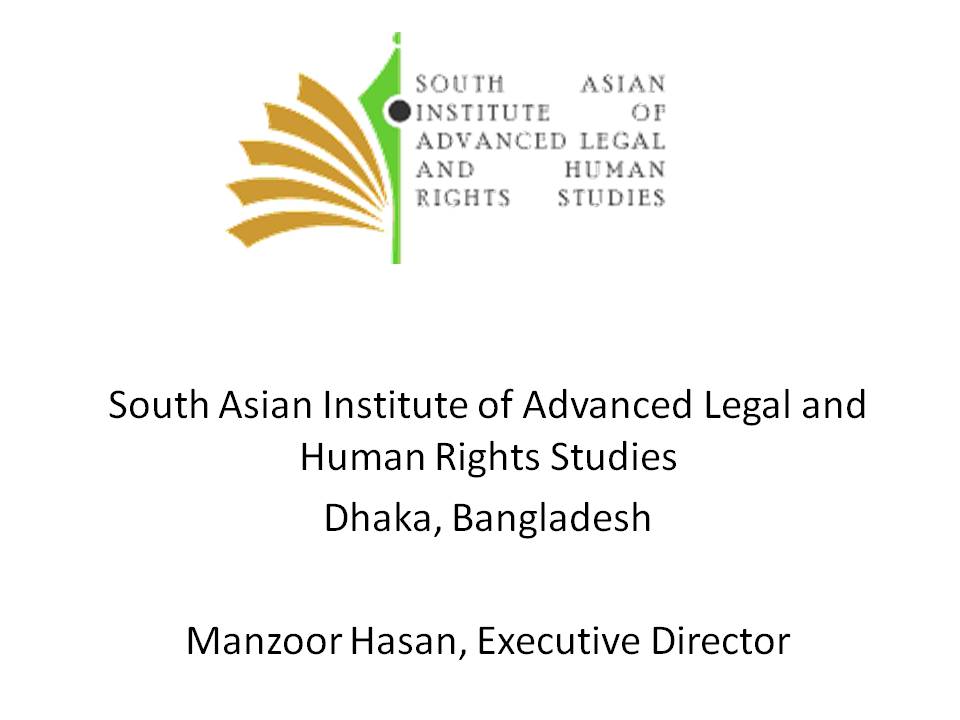 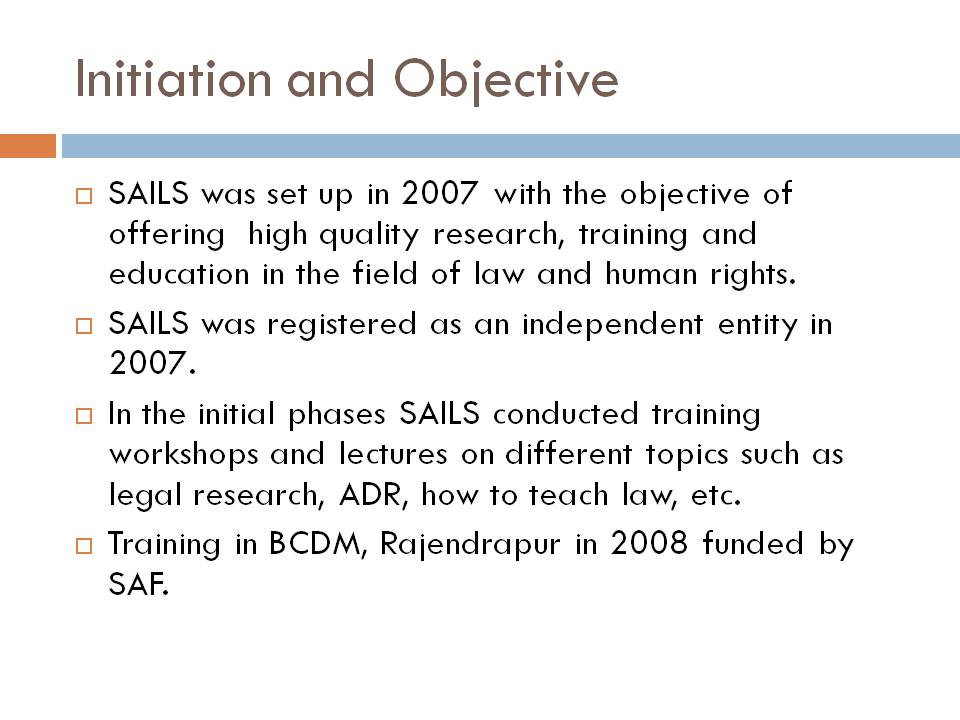 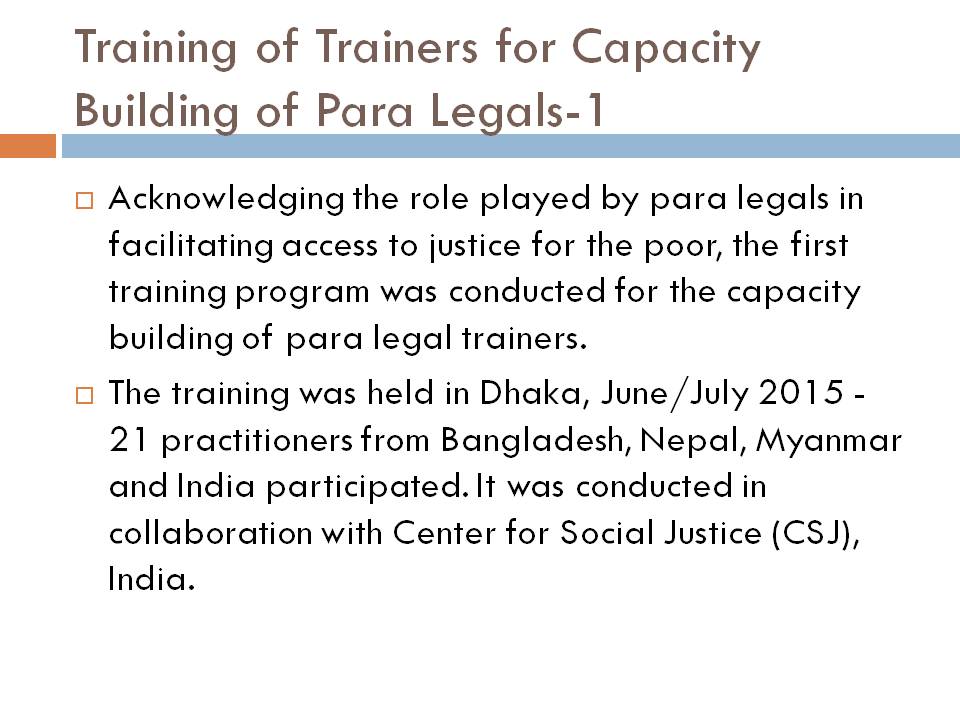 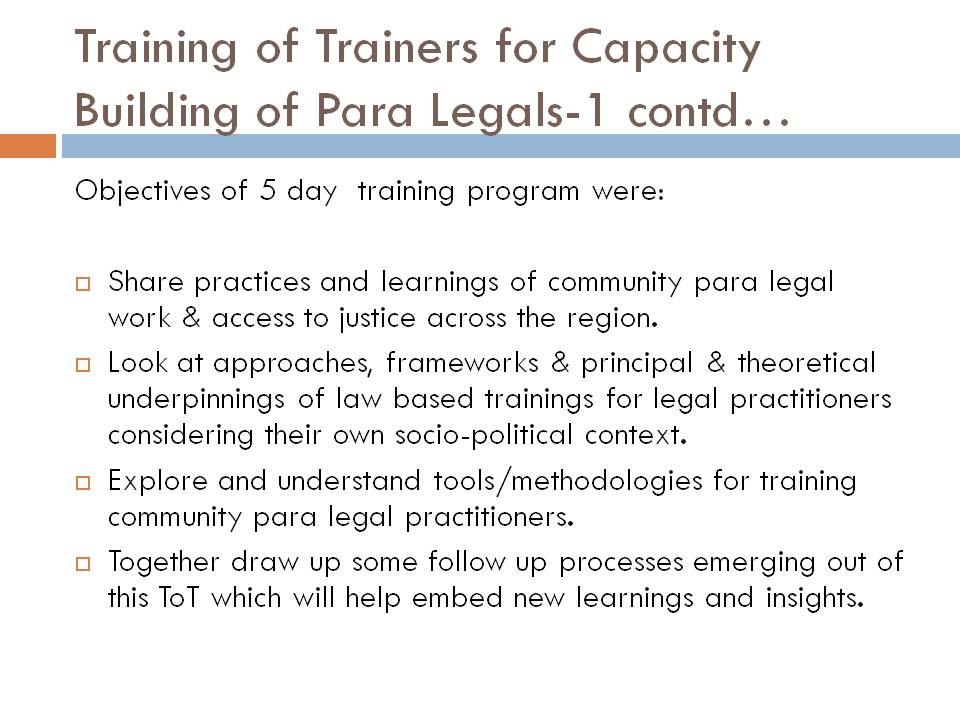 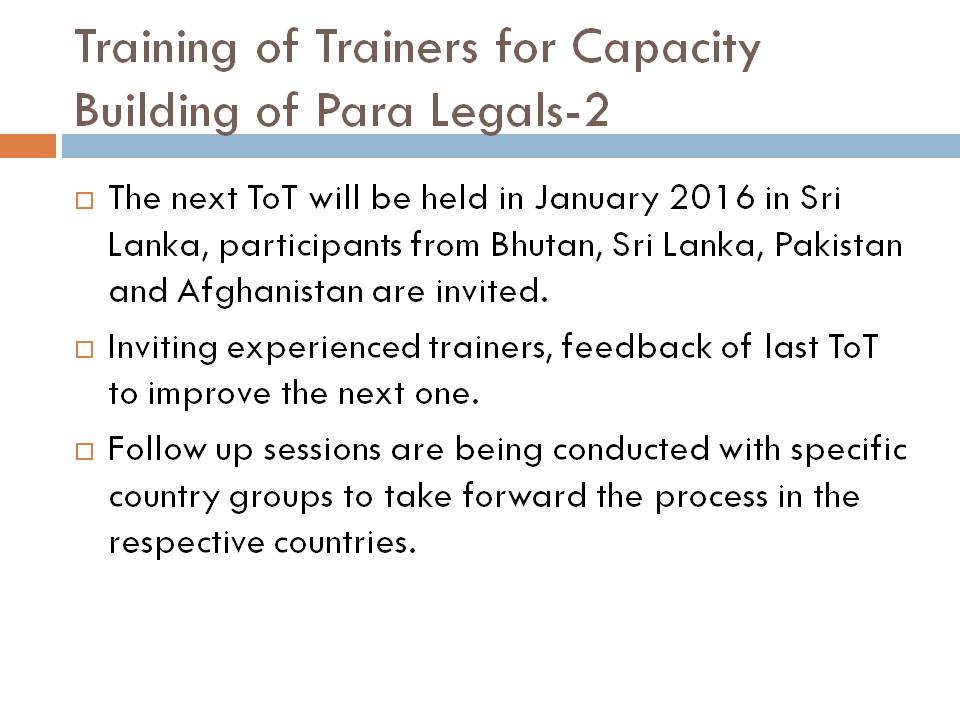 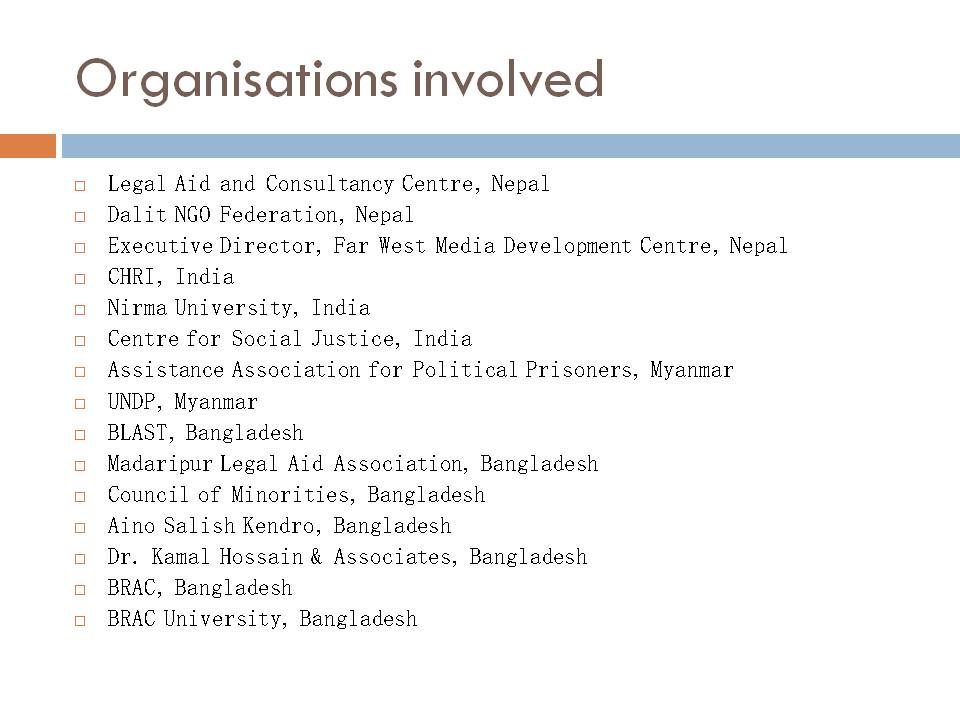 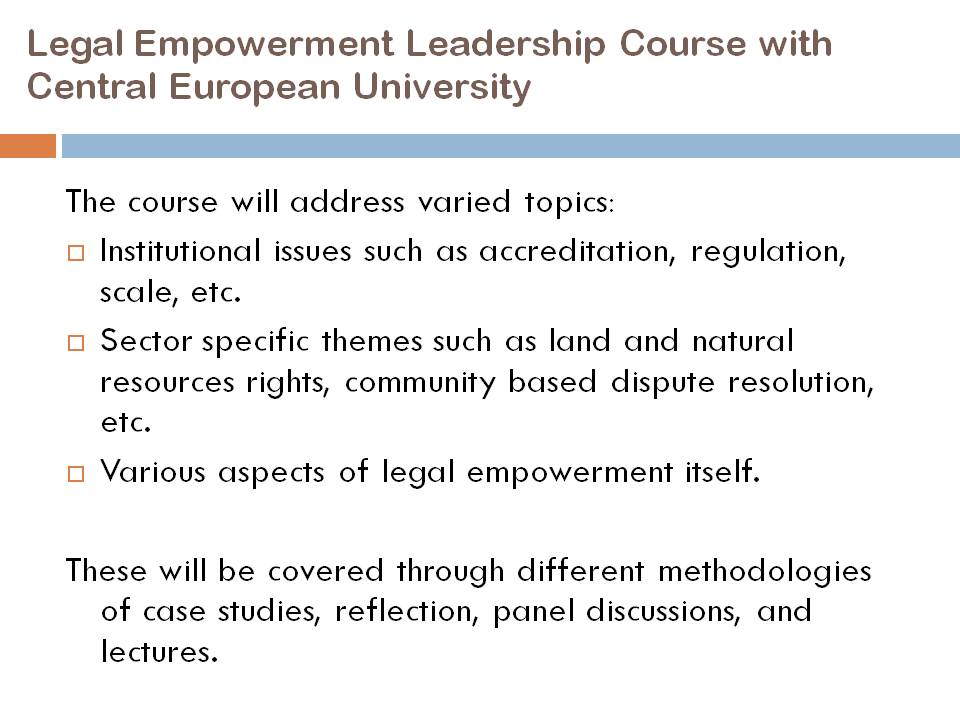 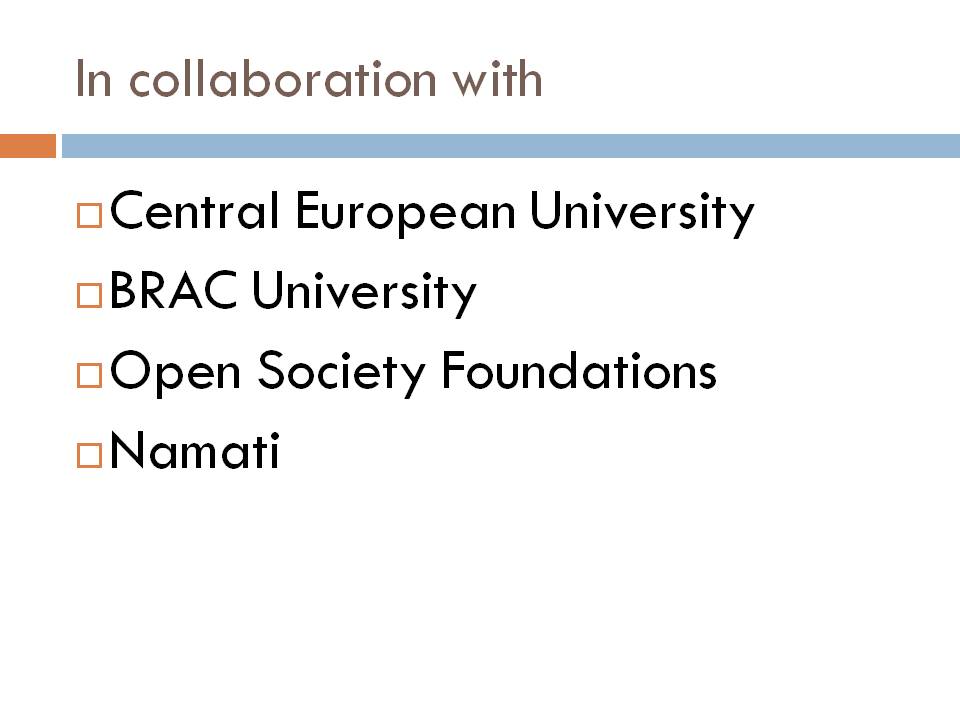 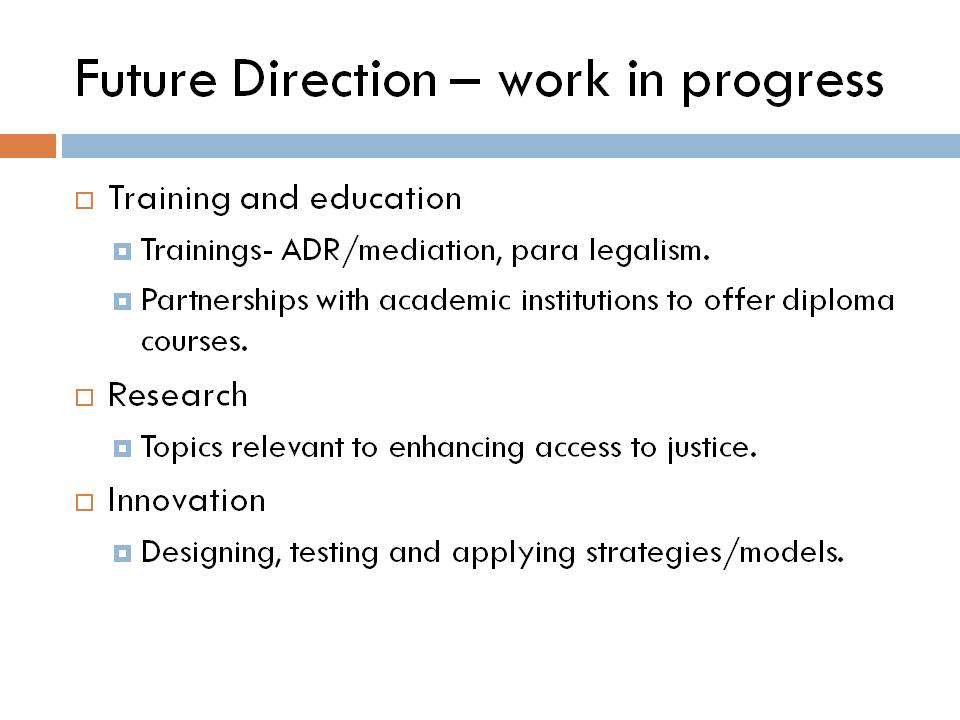 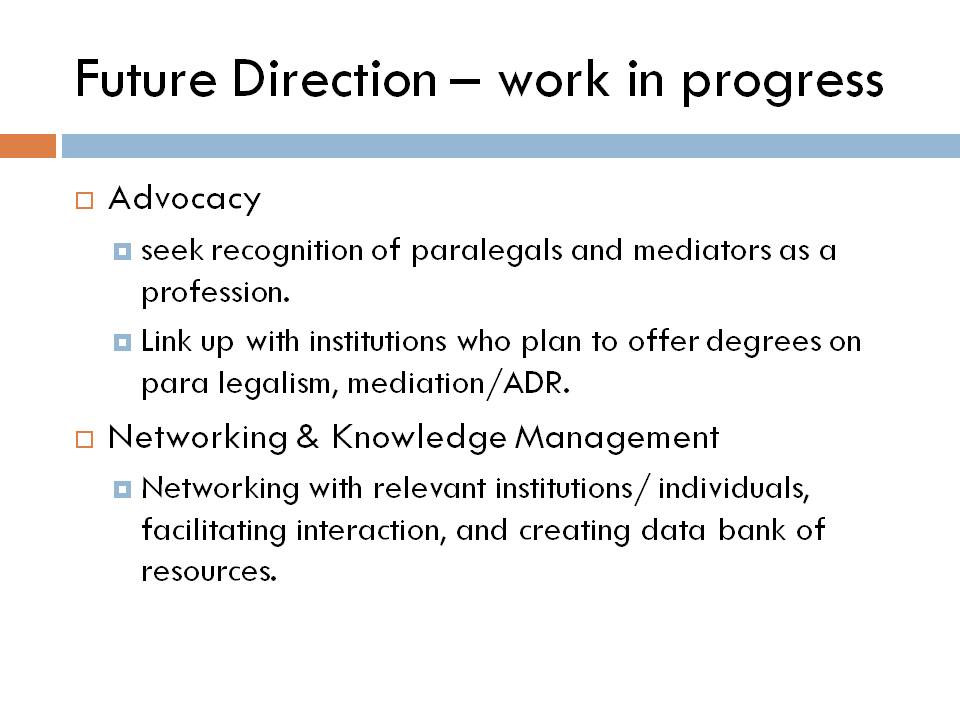 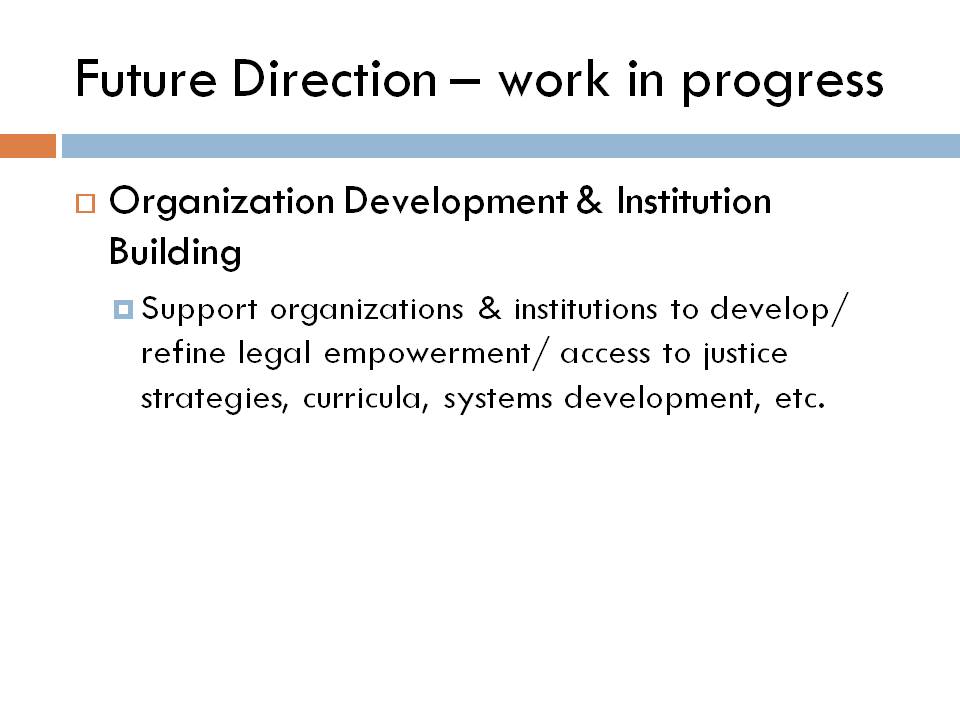 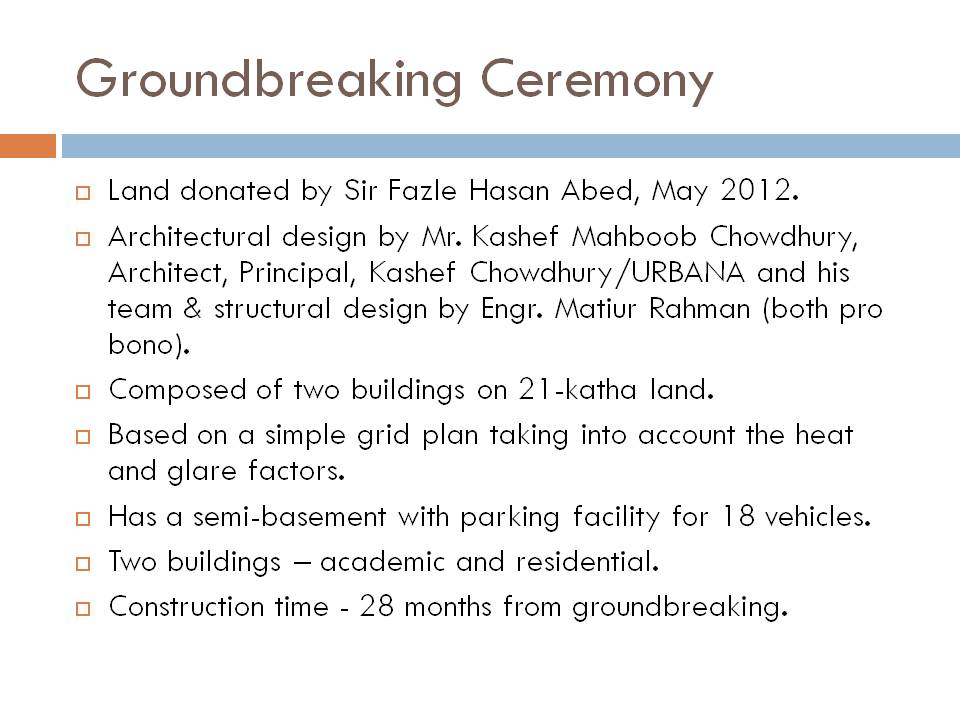