Dr. Kamal Hossian, Chairperson of the Governing Council of UMSAILS presented the book at a function on 12 December 2012 in Dhaka. It is written by UNESCO Goodwill Ambassador Madanjeet Singh.

The book reflects on South Asian Regional Integration and Cooperation.

UMSAILS has signed a Memorandum of Understanding with IAB for organizing an Open Architectural Design Competition for the design of UMSAILS Building.

The book is published by the University Press Limited in Dhaka; it has English and Bangla versions.

Ambassador Singh was born on 16 April 1924 in Lahore, present-day Pakistan. A well-known painter and distinguished photographer, he is an internationally known author of several books. He served with Indian Foreign Service from 1953 to 1982 and was Ambassador in Asia, South America, Africa and Europe. Ambassador Singh also worked with UNESCO in Paris.
In 2000, he was designated as a UNESCO Goodwill Ambassador on the United Nations’ International Day of Tolerance. He is the Founder Chairperson of South Asia Foundation.

In recognition of his lifelong devotion to the cause of communal harmony and peace, the biennial ‘UNESCO-Madanjeet Singh Prize for the Promotion of Tolerance and Non-Violence’ was unanimously created by the 52-member UNESCO Executive Board at their meetings in Paris and Fez (16 May to 4 June 1995). 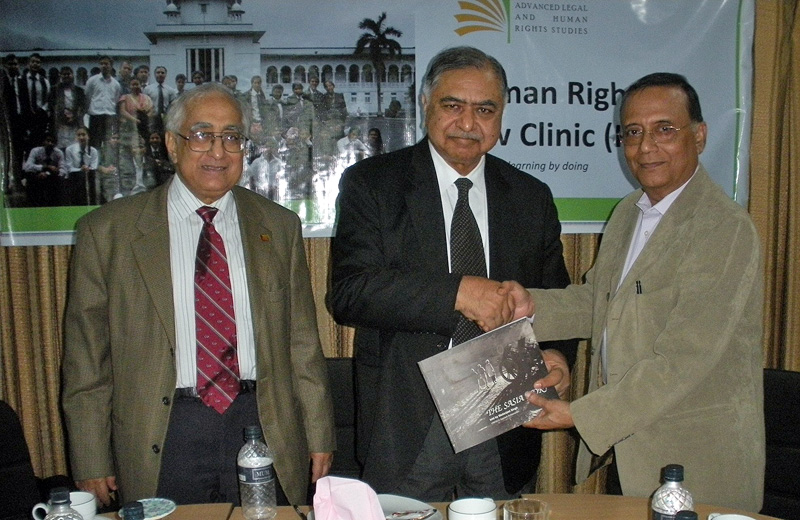