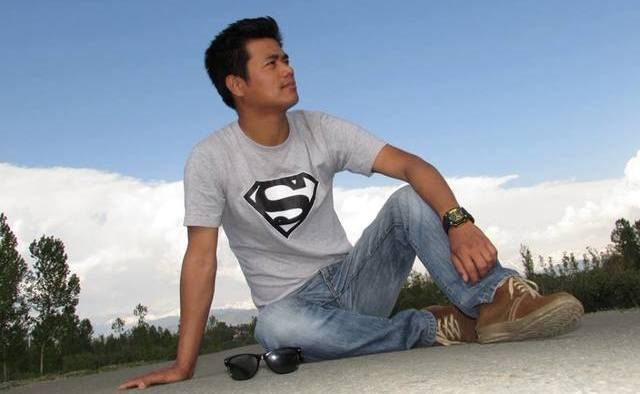 Ching completed his MA in ‘Kashmir and South Asian Studies’ from UNESCO Madanjeet Singh Institute of Kashmir Studies (UMIKS).
At a function held in UMIKS at Kashmir University on Thursday, Ching said that he had been totally unsure of completing the degree as the course was entirely new for him.

I faced many problems. But today, I’ve one MA degree and a dozen professional courses’ certificate awarded from Kashmir University,” he said.

UMIKS was started in the year 2006 and would award MPhil and PhD degrees only, but in 2013, the department witnessed an expansion with the launch of the two years MA program in ‘Kashmir and South Asian Studies’.

Being the first of its kind in the state, the course has 30 seats – 14 for locals of Jammu and Kashmir and rest are selected as SAF scholars from eight South Asian nations forming South Asian Association for Regional Cooperation (SAARC).