KATHMANDU, March 12: UNESCO Representative to Nepal Michael Croft has said that Nepali people should be able to build their narrative that best describes this culturally rich nation.

Addressing a talk program organized by National College in collaboration with South Asia Foundation in the capital on Friday, the UNESCO Chief in Nepal said that he had an impression that Nepal was by outsiders rather than by Nepali themselves. "Sometimes I feel that Nepal is defined by outsiders. It is time for Nepali people to build their own narratives-- What Nepal stands for and what Nepal wants?," he said.

While stating that Nepal is extremely rich in terms of cultural diversity and heritages, Croft said that Nepal is a lot more than the world's highest peaks and beautiful nature. "The cultural diversity is so intense. You have a proud sense of history and a proud sense of Nepaliness," he said, mentioning that UNESCO's new country strategy for Nepal tries to address this aspect.

UNESCO Croft also said that they are in Nepal to serve Nepali agenda. "We are not here to serve the donor's agenda. My agenda or UNESCO's agenda is Nepali agenda. We are working for Nepali agenda. Our work will be strong and donors will support us," he further said. "UNESCO is good at amplifying the message of a country across the world. Nepal has an incredible story to be told." 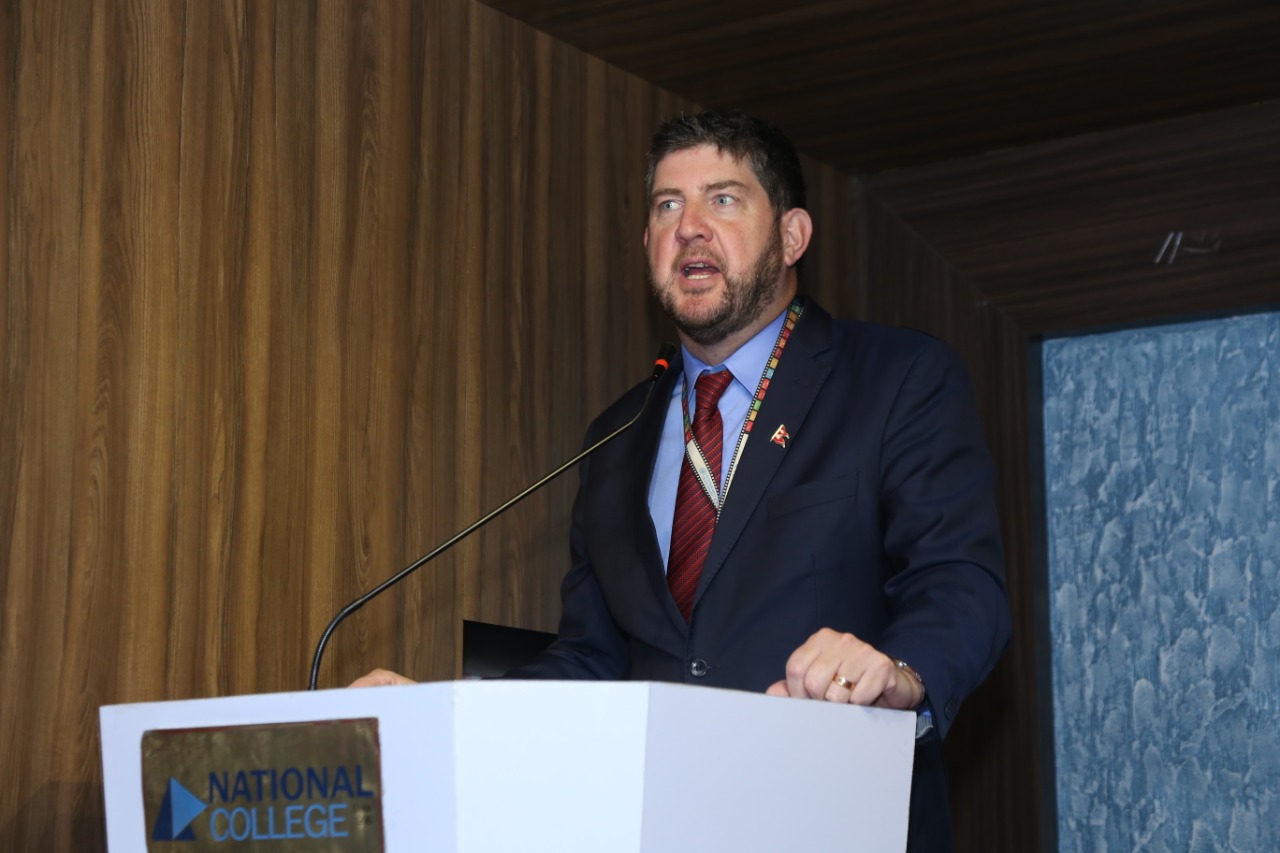 The talk program was organized on the theme of exploring opportunities for collaboration between UNESCO, SAF and National College. The hybrid event was participated by college students, staff and faculties as well as others.

On the occasion, Croft also briefly highlighted how the UNESCO office in Nepal is working to promote education, protect and preserve cultural and natural heritage sites and promote science and technology. He mentioned that UNESCO is working with three-tier governments to promote education and gender equality. 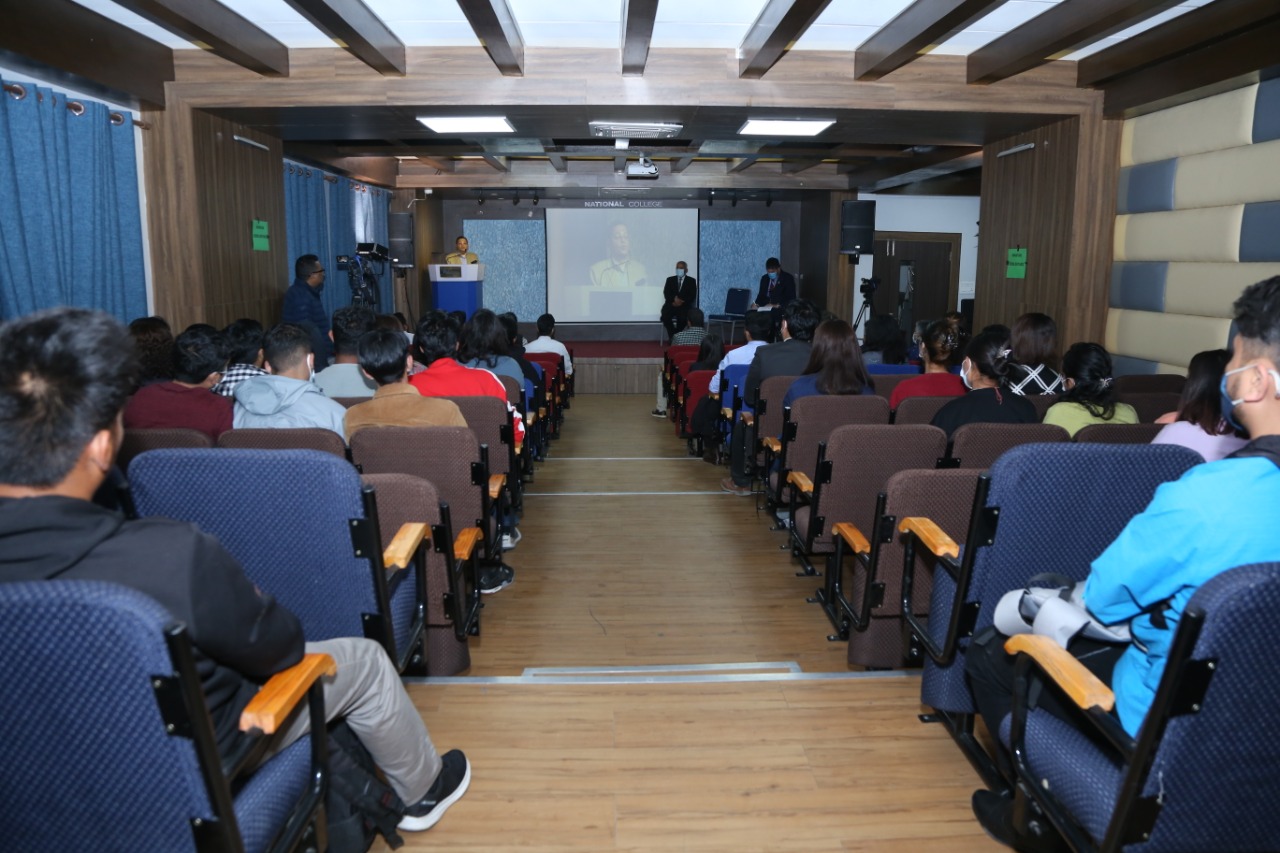 Also speaking on the occasion, Chief Trustee of SAF France Marquet urged youths not to forget humanity and the value of humanity. "Of course, we have new technology. We have to come back to the sense of human being. You youngsters are our hope for the planet," she said, while urging them to work with UNESCO to achieve the goals.

Chairperson of SAF-Nepal Dr Nishchal Nath Pandey said that the talk program was organized to commemorate the values that late UNESCO Goodwill Ambassador Madanjeet Singh propounded. He mentioned that SAF Nepal was helping students in different ways including through the scholarship schemes to allow students to be able to pursue post-graduate courses in various countries in South Asia