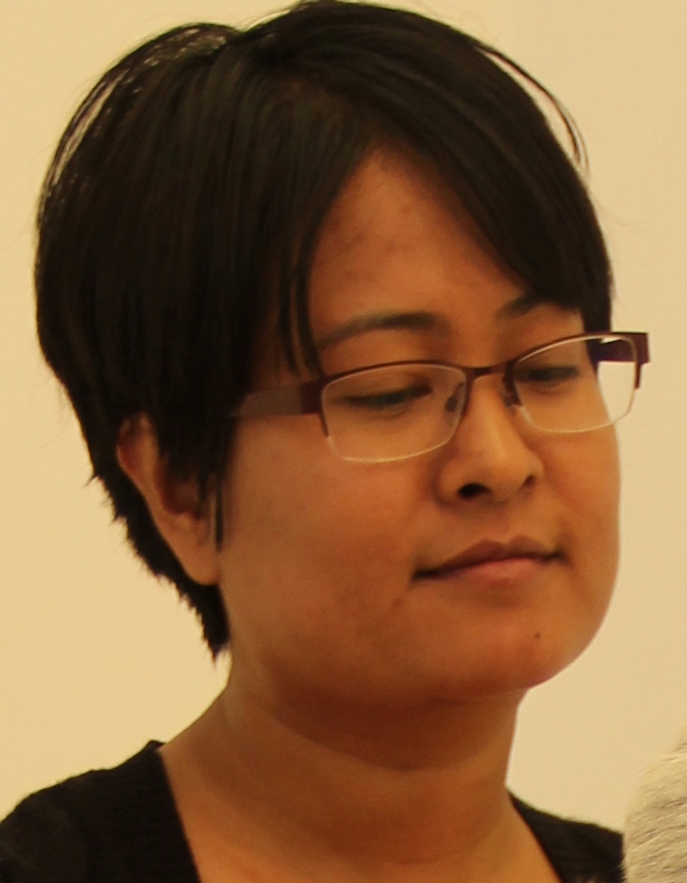 It has been almost eight years now since I graduated from School of Visual Arts and Design (SVAD), Beaconhouse National University (BNU), Lahore. It was back in 2003 that I first went to BNU as one of the fourteen international SAARC students selected to study Visual Arts under “Madanjeet Singh South Asian Foundation Scholarship”. After completing “Post Graduate Diploma in Art and Design Education”, I stayed back in Lahore and started teaching at SVAD, BNU initially as Teaching Assistant and after a year as a lecturer. I returned back to Nepal and taught at Centre for Art and Design, Kathmandu University. I completed Master of Arts in 2016 from Institut für Kunst im Kontext, Universität der Künste, Berlin.

Before joining SVAD, I had completed Intermediate of Fine Arts in Nepal. However, the course of study was archaic and followed traditional approaches to teaching arts. For example, it included clay modelling, still life drawing (for one year, only with graphite pencils!), and drawing from plaster cast replicas of ‘noses’, ‘ears’, ‘eyes’ and busts of unknown Greek figures. Compared against this backdrop, the education that I received as a student at SVAD (BNU) was very dynamic, multi-disciplinary as well as Interdisciplinary that combined reflective awareness of art teaching methods and appropriate developments in art education, both local and international. We were the very first batch (SVAD, 2003), which our teachers loosely referred to as ‘dream batch’. Our newcomer students would often comment that we got the best of the best. Indeed, the school comprised of versatile BNU founding members, art educators, art practitioners (artists, designers, film makers, teacher, art critics, art curators) and experts, that was reinforced further by visiting and adjunct faculties. My study and stay in Pakistan for six years changed a lot the way I saw things and the world around me. The country is full of diversity - ranging from Mohenjo daro to Gandhara, Abbatobaad to Bhawalpur, Harappa to Karachi. I visited most of these places during the school and class trips and hostel excursions. Of particular interest to me was the diversity and differences in terms of class, culture, and visible economical divide between rich and poor in Lahore, which served as reference point for many of my artworks that I made as art student at SVAD. For example, the contrast between defense area and Saalmi Market, the sight of transportations (traditional carts) that uses animals such as horse, donkey, buffalo and ox running in the parallel lines along with imported cars and vehicles, may it be in the inner city of Lahore or in the newly formed so-called ‘rich’ and developed outer city.

We had students coming from all SAARC countries, some international students and domestic students – many of them are now established art practitioners. I cherished this diversity. We cooked food together at the hostel we lived in, taught each other our own languages, shared jokes and celebrated more than four new years in a year! We talked about all sorts of banal things in life including religion, politics, economy and art. I believe that this transcultural environment allowed us to understand each other and our South- Asian region better. It changed and broadened my world’s view. With many alumni I am still in touch. We write to each other and sometimes meet by chance or plan to meet.

Not only with the fellow alumni but also with many of my former teachers, I have developed friendship and a bond almost akin to that of a family member. It seems a cheesy and romantic rhetoric when one writes that one has an intimate attachment to the university that one graduated from. How else should I then describe and address the teachers who came to take me to the hospital when I was severely ill in 2006? How else would I be able to address the university dean, who dropped me vegetable soup at the hospital every morning for more than a week? My teachers would ask me about my family back in Nepal, ask about problems and difficulties, ask about food and health that surpassed concerns of grades and academic performances. For example, we would have dinner, drink and dance together in our teachers’ place on Saturday night and art critique with the same teacher on Monday Afternoon…I was able to find a home away from home. Apart from academic achievements, these moments, memories and now almost nostalgia are of utmost value to me and I cherish each and every moments that spent at BNU (SVAD).