Minutes of the Meeting 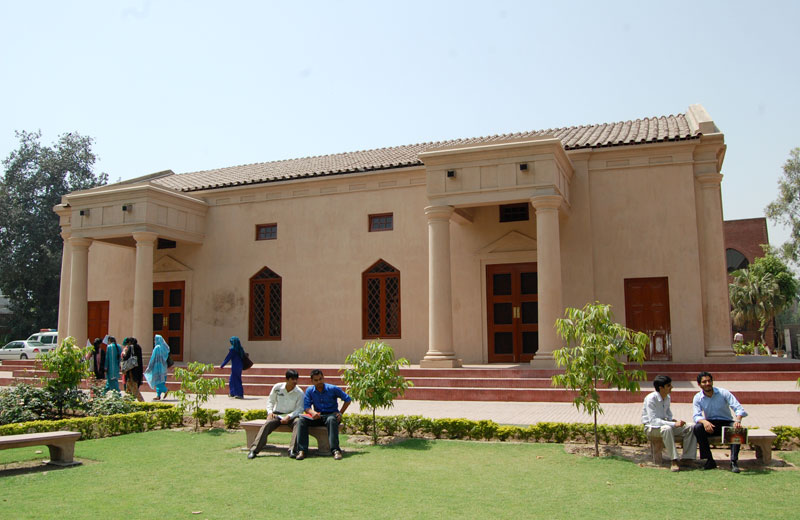 Prof. Khalid Aftab informed the participants that GC University Lahore plans to establish Institute of South Asian Studies (ISAS) for carrying out high quality interdisciplinary research. He told them that in 2007, GCU Lahore and South Asia Foundation (SAF) signed Memorandum of Understanding for the establishment of ISAS for which the SAF Chairman, Ambassador Madanjeet Singh (UNESCO Goodwill Ambassador and an old Ravian) had agreed to provide funds. The Institute of South Asian Studies will be housed in the renovated Old Gymnasium building of the University, which is now ready for use. The next step would be the implementation of the plan of the Institute as per the MoU signed with South Asia Foundation (SAF).

Prof. Salima Hashmi, Chairperson SAF Pakistan Chapter informed the participants that SAF (founded in India by UNESCO Goodwill Ambassador Madanjeet Singh in 2000) is a cooperative organization designed to promote regional cooperation between South Asian communities through education, cultural interaction and sustainable socio-economic development. SAF has been promoting the establishment of institutions to foster regional cooperation. SAF has also signed MoU with Beaconhouse National University, Lahore for the setting up of the SAF Madanjeet Singh Group Scholarships at the School of Visual Arts (BNU).

Following these introductory remarks, the participants had detailed discussion on various aspects of the Project with a focus on two issues: (i) the objectives of the Institute and (ii) the implementation plan. The summary of the deliberation is given below:

The meeting ended with a vote of thanks by the Vice Chancellor, GC University Lahore.

After the meeting, the participants visited the Old Gymnasium Building and appreciated the efforts made by the GC University Lahore for renovating it for the Institute of South Asian Studies.