A 14-member delegation from the Bhutan Broadcasting Service paid a visit to the SAARC Headquarters in Kathmandu, this forenoon. The delegation was led by Mr. Jigme, Executive Producer.

The Secretary General received the delegation and briefed them about the SAARC process, including the Charter provisions and institutional set up. He touched upon the current status of cooperation in seven priority areas identified by the Eighteenth SAARC Summit, namely, communication; connectivity; agriculture; public health; energy; environment; and economic cooperation. He underscored that the cardinal objective of SAARC, as enshrined in its Charter, is to promote the welfare of the peoples and improve their quality of life.

In his briefing, the Secretary General also referred to the ongoing project-based collaboration under the auspices of the SAARC Development Fund, the umbrella funding mechanism of SAARC. He also highlighted SAARC’s current engagement with its Observers to promote project-based collaboration in the seven priority areas, as desired by the leaders of SAARC. He underscored that improved intra-regional connectivity and enhanced people-to-people contacts were key to the realization of the goal of effective regional economic integration.

The presentation was followed by an interactive session in which the visiting members of the delegation raised several questions of interest.

The Secretary General hosted a working luncheon in honour of the visiting delegation which was visiting Nepal on a study tour. 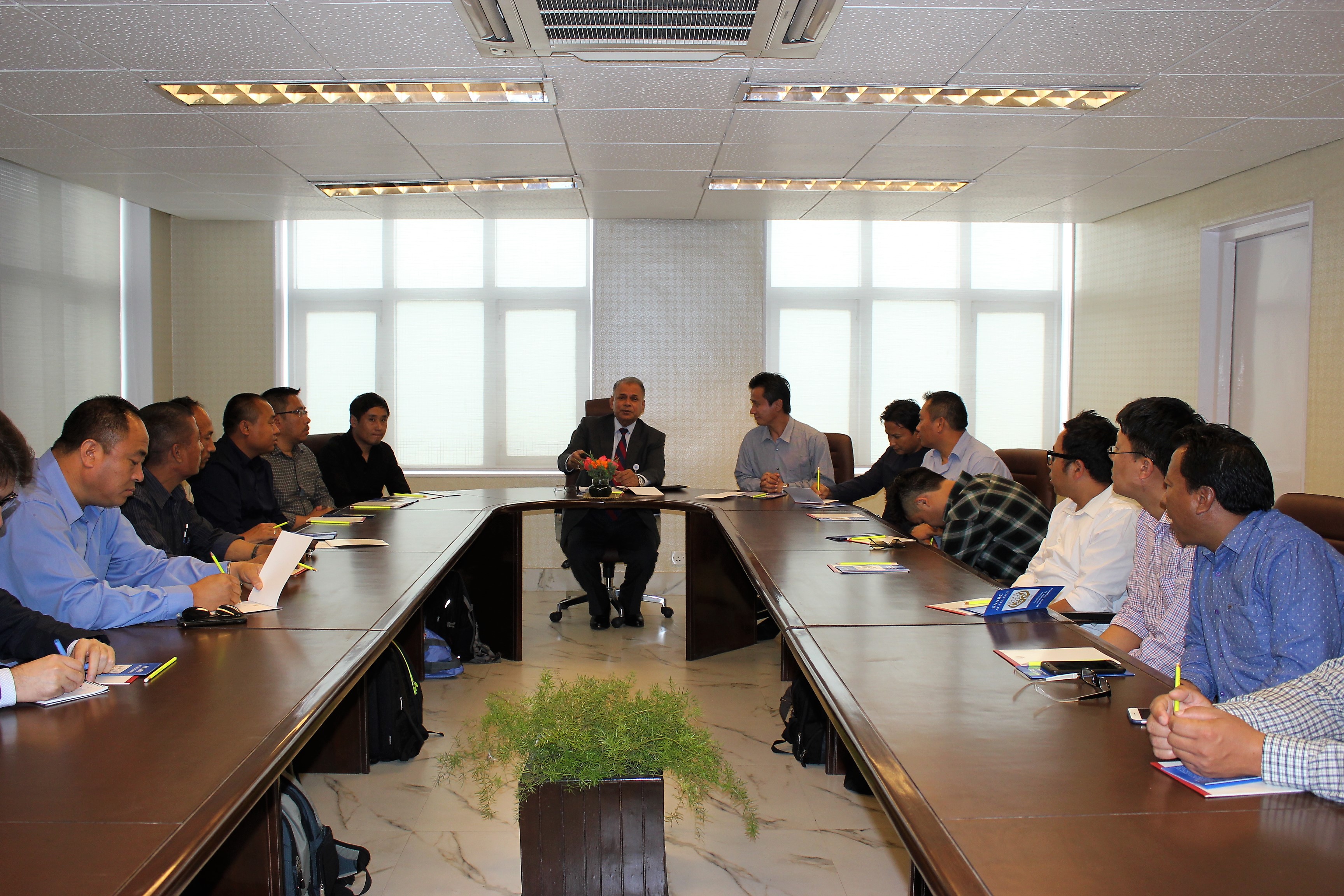 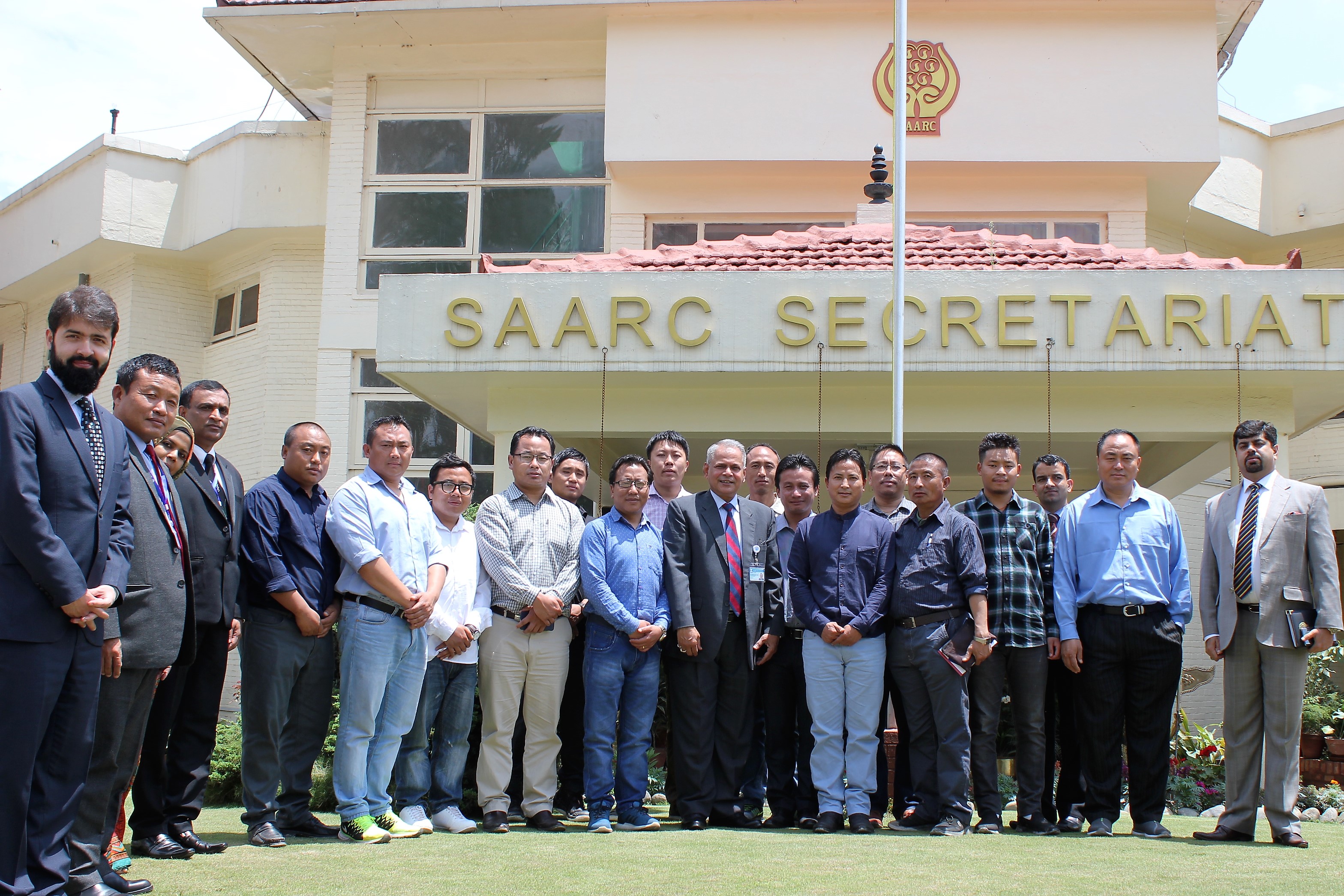