Press Release:Secretary General of SAARC calls on Minister of State for Communication and Information Technology of Nepal

During the meeting, the Secretary General felicitated the Hon. Minister on his assumption of the Office. He also expressed good wishes for success in the important assignment.

While reiterating Nepal’s commitment to the SAARC process, the Hon. Minister highlighted the role of communication and information technology in today’s interconnected and interdependent world for advancement and prosperity of the common people. He underscored the need for strengthened collaboration among the Member States of SAARC in the areas of information and communication technology, media, knowledge based industry, culture, trade, connectivity, tourism, and people-to-people contacts for socio-economic development in South Asia. While stressing the need for regular holding of SAARC activities, the Hon. Minister expressed the hope that the Nineteenth SAARC Summit would be convened at the earliest for which, he added, Nepal, as the current Chair of SAARC, will play its due role.

The Secretary General expressed appreciation for Nepal’s commitment to the SAARC process and endeavours being made by the Rt. Hon. Prime Minister of Nepal for early convening of the Nineteenth SAARC Summit. He briefed the Hon. Minister on the progress being made under the SAARC process, with particular reference to regional cooperation in the fields of information and media, telecommunication and ICT, and connectivity. The Secretary General underscored that SAARC should be people-centric in order to promote the welfare of the peoples and improve their quality of life, which, he added, is the cardinal objective of SAARC. He also thanked the Government of Nepal for its valuable support to the Secretariat. 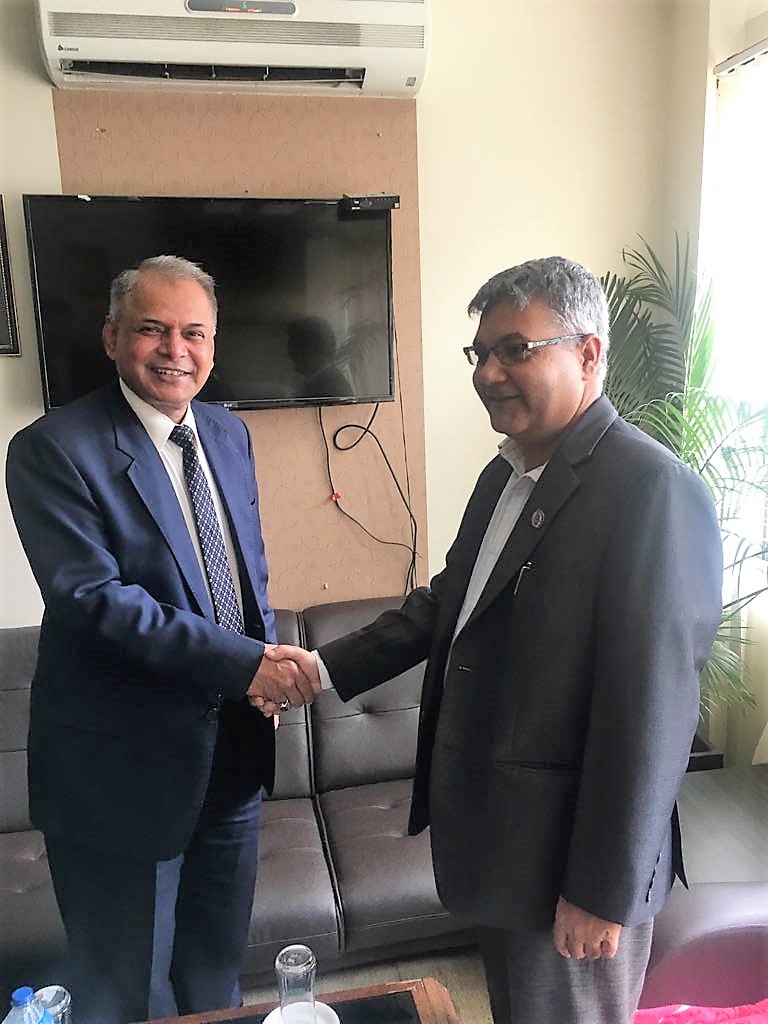 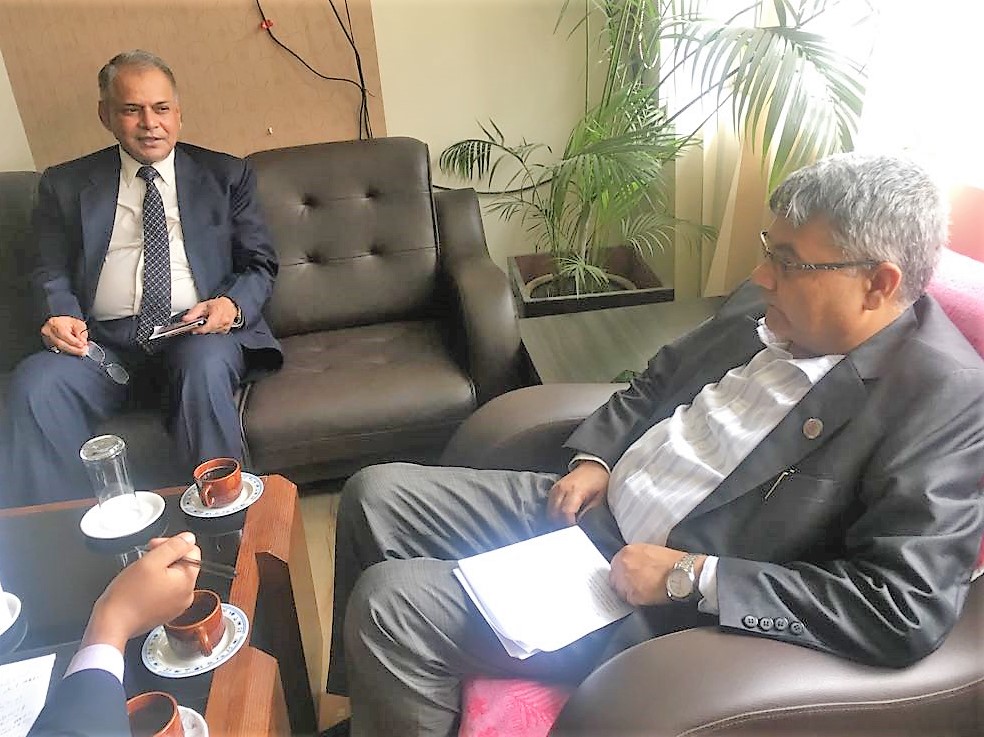