The talk was attended by the Rector of the University, faculty members and students of International Relations and Diplomacy Programme.

In his presentation, the Secretary General introduced SAARC to the participants, focusing primarily on its genesis, membership, objectives, principles, general provisions, institutional mechanisms and areas of cooperation, as determined by the Council of Ministers. He briefed the meeting about SAARC’s collaboration with Observers, regional and international organizations, many of which are UN’s specialized agencies. He also enunciated important developments since the establishment of SAARC in 1985. Stating that the cardinal objective of SAARC is to promote the welfare of the peoples of South Asia, he emphasized that SAARC’s focus has been on effective implementation of the decisions taken by the Member States rather than proliferation of areas of cooperation, mechanisms and institutions.

Touching upon the core subject of his talk, the Secretary General brought to the fore the way forward in making SAARC vibrant in the attainment of its Charter objectives. He emphasized the need to promote project-based collaboration through the SAARC Development Fund, an umbrella funding mechanism created in 2010. Underscoring that improved connectivity is the key to effective regional integration, and promotion of economic relations, people-to-people contacts and tourism, he highlighted the need to effectively implement the Agreement on the South Asian Free Trade Area (SAFTA) and actively pursue the decisions of the Eighteenth Summit regarding establishment of the South Asian Economic Union (SAEU) in a phased and planned manner through creation of Free Trade Area, Customs Union, Common Market and Common Economic and Monetary Union.

The Secretary General’s presentation was followed by a question-answer session in which the participants raised issues pertinent to the efficacy and sustainability of SAARC in the present context. 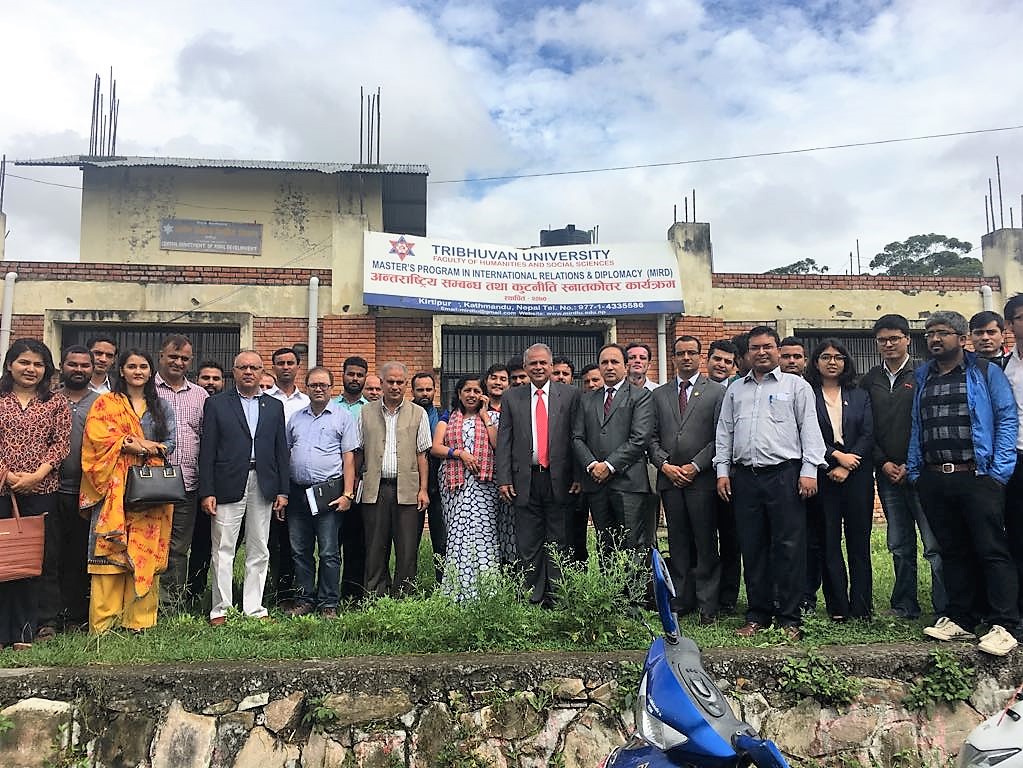