Mme France Marquet, SAF Representative to UNESCO, attended the inauguration of the exhibition at the Marseille's Museum 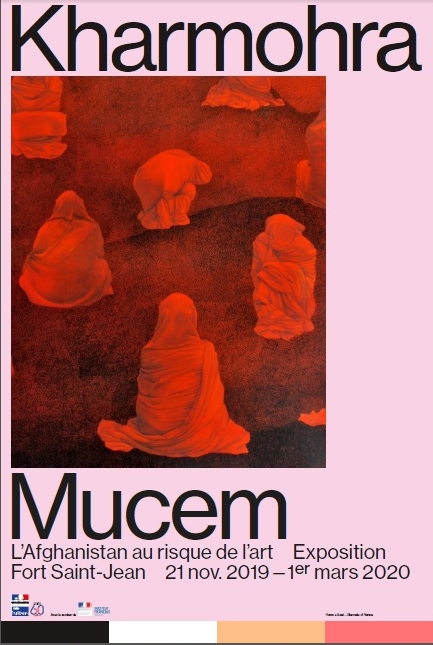 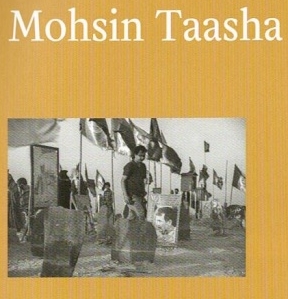 Mohsin Taasha was born in Kabul in 1991. When the Taliban came to power, his family migrated to Pakistan, where it stayed until 2004. When he came back, Ostad Raahi, one of his teachers, opened up new horizons for him. He took lessons with two master miniaturists, Khadem Ali and Sher Ali, and studied painting at the Faculty of Fine Arts in Kabul. A man of fiery temper ament, he quickly moved away from realism and the rules of the traditional miniature. In 2010 he won the Afghanistan Contemporary Prize and in 2012 he took part in dOCUMENTA 13 before going to study at Beaconhouse Univer sity in Lahore, Pakistan. He exhibited at the Beirut Contemporary Art Fair in 2013 and at the 56th Venice Biennale in 2015. 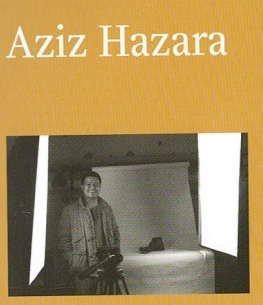 Aziz Hazara was born in Wardak in 1992, during the civil war. He was fc years old when the Taliban took power. A poor student, shunted from sch to school in Kabul, he discovered painting as an adolescent and was enco aged to persevere by his teachers. He now began working with master m jaturists and calligraphers. In 2013, he obtained a grant for the Beaconhoi National University in Lahore, Pakistan, where he learned about video a photography, made installations and performances. During these four ye of training, he returned regularly to Kabul. 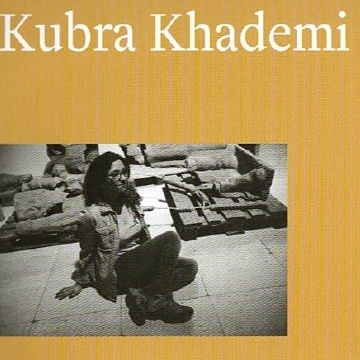 Born in 1989. Kubra Khademi spent his childhood in Iran, Afghanistan and Pakistan, where she completed her secondary studies. In 2008 she went back to Afghanistan on her own and passed the university entrance exam. Pas sionate about drawing, she enrolled at the Fine Arts faculty in Kabul. Dis appointed by the teaching, however, she went back to Pakistan to studied the arts at Beaconhouse University in Lahore, where she had a grant. That is where she learned about video and performance. Every summer, she comes back to her home region, Ghor, in Hazarajat, and to Kabul, where she settled after her studies. In 2015 she put on her performance Armor, in which she wore iron armour which both protected her and set off her female forms, then crossed Kote Sangi, one of the capital's most populous quarters. Since then she has lived and worked in France. In 2016 she was awarded a scholarship at Panthéon Sorbonne University and the Ministry of Culture made her a knight of the Order of Arts and Letters. She explores both drawing and performance. In 2017 she creates 18 kg Performance at the Palais de Tokyo and shaws in 2019 at the galerie Valérie-Delaunay “Corps et désaccords":