JAMCHONG THUENDREL FOUNDATION ( SAF BHUTAN ) serves as the SAF’s Chapter in Bhutan, with the Secretariat operation costs and offering other valuable linkage in purview of scholarship announcement and mobilization of the candidates from Bhutan and from other SAARC Nations to Bhutan

UMCSAFS encourages scholarship students to come up with activities to meaningfully engage themselves during their academic breaks and free time. The proposed activities are screened and fully supported through scholarship related expenses which covers travel allowance and daily sustenance allowance and any expense related to the approved activities.

One of the regular student activities is to meet among scholarship holders and discuss on the issues pertaining to the scholarship or any other problems while at CNR. Those issues are put up to the CNR and UMCSAFS management for effectively dealing or resolving the issues.
In 2019, the UMCSAFS management consisting of Asst. Administrative officer and Finance officer of UWICER met with the students during the month of October to discuss on their study progress and scholarship.

As a part of research training, Mr. Karma Choten Dendup, B.Sc forestry final year students attended the one week training on Myrmecology (ant taxonomy and identification) at Punjab University, Patiala District in India from 29/3/2019 to 9/4/2019

The UMCSAFS students also meets among themselves twice a year to table any issues and to resolve them in consultation with the UMCSAFS program management at UWICER and CNR. In 2019, the UMCSAFS management consisting of Asst. Administrative officer and Finance officer of UWICER met with the students during the month of October to discuss on their study progress and scholarship.

A total of seven video entries participate in this year’s competition, two from CNR and five from other Royal University of Bhutan Affiliated colleges. The video competition is sponsored from the UMCSAFS program fund.

Screenshot of the video entries of mobile video competition Img 1 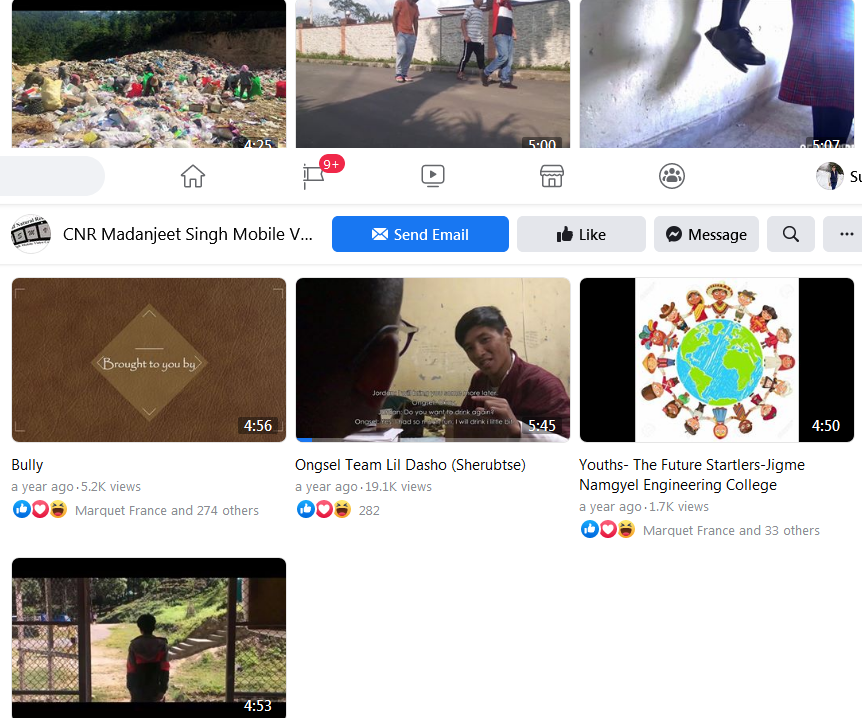 Screenshot of the video entries of mobile video competition Img 2

Since the inception of SAF in 2000 till date a total of 93 Bhutanese students have benefited from Madanjeet Group Scholarship and most of them are doing well in various organizations. 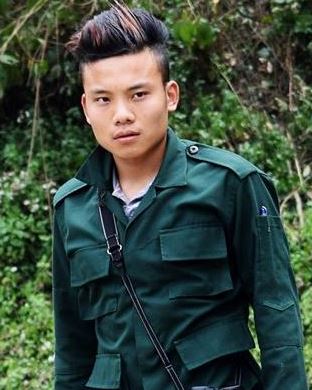 In the 2019 Royal Civil Service Examination, Karma Chorten Dhendup a recipient of the SAF Madanjeet Singh Group Scholarship, who pursued B.Sc in Forestry Studies from College of Natural Resources, ranked first in the Technical category. 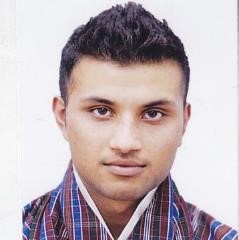 In March 2019, Mr. Yogesh Dahal a recipient of the SAF Scholarship for Master in Green Energy Technology (2018-19) was bestowed the prestigious gold medal for his academic distinction from the University of Pondicherry, India.

In the National Council Election of Bhutan held on 20 April 2018, Mr. Dorji Khandu, a recipient of the SAF-Madanjeet Singh Group Scholarship in Water Resources Engineering and Management from the University of Moratuwa, Sri Lanka (2014-2015) has been elected as the Member of National Council of Bhutan and Member of Parliament.

For the year 2019 a total of 9 students from Bhutan have been selected from the 22 applicants for the various SAF scholarship. The highest applicant  received were for M.A in South Asian Studies.

The details of 2019 selected students are as follows:

For the year 2020 a total of 2 students from Bhutan have been selected for the UNESCO Madanjeet Singh Centre for South Asian Journalism (UMCSAJ) to pursue Post Graduate SAF scholarship.

The details of 2020 selected students are as follows:

Scholarship Recipients:Twenty-six students from the SAARC countries have availed the UMCAFS scholarship program. Fifteen students graduated from the CNR upon successful completion of the B.Sc. Forestry level program. One was terminated, one discontinued on personal problem, one withdrew on health ground, one graduated with a Diploma and eight students are currently undergoing B.Sc. and M.Sc. level programmes at the College.

Starting this year UMCSAFS has started admission for M.Sc. Forestry Studies and two students from India and Nepal respectively has been enrolled for the Master’s program. UMCSAFS is yet to get a student from Pakistan to study B.Sc. Forestry.