The South Asia Foundation (SAF) was established with the objective to uphold its core values of regional co-operation and peace through education and cultural interaction between the eight SAARC countries.

UNESCO-Madanjeet Centre for South Asia Forestry Studies (MCSAFS) at the UWICE was constructed with a financial support of half a million US dollar by late Ambassador Mandanjeet. Programs at the center are also supported by the SAF with an annual contribution of USD 100,000 per annum which includes the provision of 8 fully paid scholarships for students from SAARC countries.

Her Royal Highness also launched the website of UNESCO-MCSAFS and the first in a series of policy briefs. The first policy brief focused on recommendations for tiger conservation in Jigme Singye Wangchuck National Park. 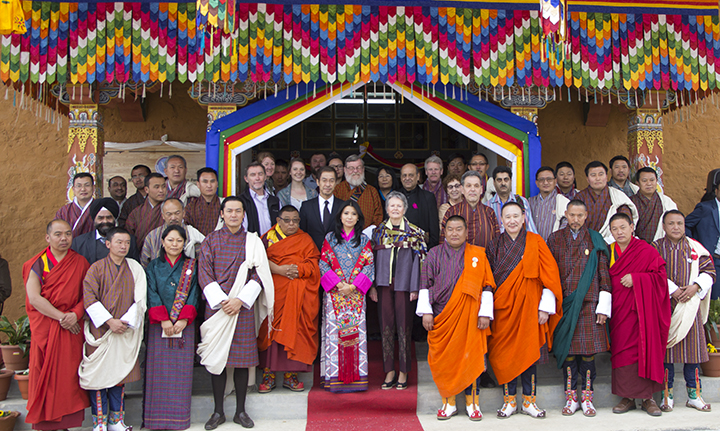 MSF, SAF BhutanFamily with  Her Royal Hignes Ashi Chimi Yagzom Wangchuk and  with Ministers at the event of Inauguration 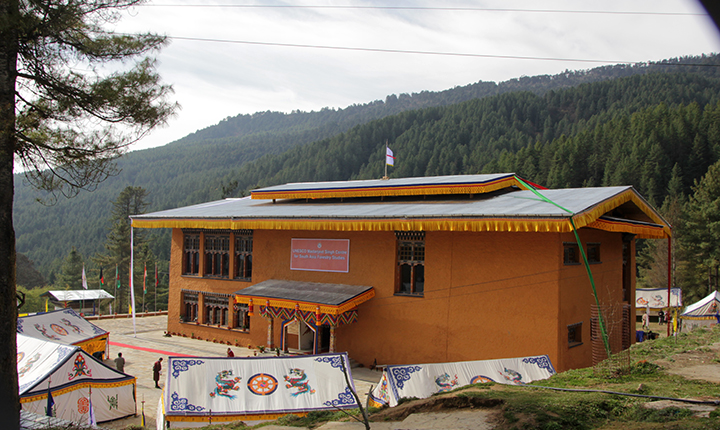